So, this happened. Recently. As in, five minutes ago, on Facebook.

What’s it going to take for people to realize that racism is alive and well in this country? This is but one screenshot, but it is nothing close to an anomoly. If people spent half the energy on defeating racism as they spend denying its existence, we’d be in a much better place. 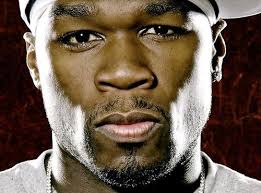